WATERFORD — If this didn’t sober up a Friday night bar crowd, nothing could.

A packed house at Spanky’s Sports Bar and Grill was both shaken and stirred Friday when a bolt of lightning struck the popular nightspot while weekend revelry was in full swing.

Witnesses say the lightning struck around 8:40 p.m., with a thunderous boom and a blinding flash that bar-goers initially greeted with an appreciative cheer.

But a sobering reality of danger soon sent the crowd of about 75 people rushing for the exits, as the lightning strike ruptured a natural gas line and caused the building to catch fire.

Spanky’s owners and others later said it was surprising that no one got hurt and that the bar did not sustain more significant damage. Fast-acting customers and employees were able to douse the blaze and shut off the gas line.

Jon Dawley, an electrician who was playing in a band entertaining bar-goers, said the lightning strike that close to a natural gas main could have sparked a catastrophic explosion.

“It should’ve blown that place up,” Dawley said. “We all got pretty lucky that night.”

The tavern at 485 S. Jefferson St., just south of downtown Waterford, was filled to capacity when the incident occurred. While a violent thunderstorm moved through the area, patrons were enjoying fish fry, cocktails and live music.

Bar owner Karen Allen, who was managing the business at the time, said the lightning strike shook the building with a crack of thunder unlike anything she had ever heard before.

“It was just crazy,” she said. “It was probably the loudest boom I ever heard. A lot louder than thunder.”

A neighbor, Aaron Kingstad, was watching the thunderstorm from his nearby front porch when he saw the bolt of lightning. He later discovered that his home’s doorbell security camera had captured the moment on video.

Kingstad, who lives on Poplar Grove Court, said he was unsure at first where the lighting had struck. But he suspected that Spanky’s had been hit, and he was happy that his doorbell cam was rolling.

Allen, who owns Spanky’s with her husband, Matt Allen, estimated that 65 customers were in the building Friday night, along with 10 bartenders, cooks and servers.

The impact of the strike knocked out several lights inside the bar, as well as TV sets, fans, guitar amplifiers and internet service.

Customer Jim Paquin, of the Town of Burlington, said a bright flash of light filled the barroom momentarily at the instant that the building was rocked by the explosive sound.

“It was a pretty good-sized bolt,” Paquin said. “It was pretty intense.”

Dawley, who was performing hard rocks songs on stage with his son in a band called “The Dawleys,” was in the middle of a Black Sabbath song, “War Pigs,” when the lighting strike occurred.

Before the seriousness of the situation became clear, Dawley recalled, many people in the crowd let out a cheer when the thunder clap was joined by a flash of bright light.

“Everybody started hooting and hollering,” he said. “They thought our song had brought the house down.”

Within moments, however, the smell of natural gas seeped into the building and customers looking out the windows said they could see flames outside.

As people evacuated Spanky’s and management dialed 911, Paquin grabbed a fire extinguisher and dashed outside toward the flames, assisted by a bartender.

Another customer, Rick Lofgren of the Town of Waterford, grabbed tools from his vehicle and turned off the natural gas.

Lofgren said there was a visible hole in the gas line, and he suspects that the fire could have led to an explosion if the natural gas was not shut off.

“That building would’ve been gone,” he said.

Many patrons and employees moved to safety in a neighboring church parking lot. Others hopped in their cars and headed for home.

Waterford Fire Department firefighters arrived on the scene, followed later by a We Energies crew. We Energies turned off a propane gas line that was found still hissing with a leak.

Despite the turmoil and damage, Spanky’s reopened for business like normal at 11 a.m. the next day.

The business owners were pleased to see customers not only turning out to offer support, but also many returning from the night before to settle bar tabs that had gone unpaid in all the excitement.

Matt Allen said the fire caused relatively minor damage to the building’s exterior. He and his wife expressed gratitude to Paquin, Lofgren and others who helped to prevent more serious damage.

Allen was home, not far from Spanky’s, when the lightning struck while his wife was managing the bar and grill. If it had occurred after hours with the building unattended, he said, the property could have burned to the ground.

Instead, with the happy ending, he said, “It’s a story that we’ll all be talking about forever.”

Our favorite patios and parklets to enjoy the warmer weather

The Penthouse Bar at The Mayo 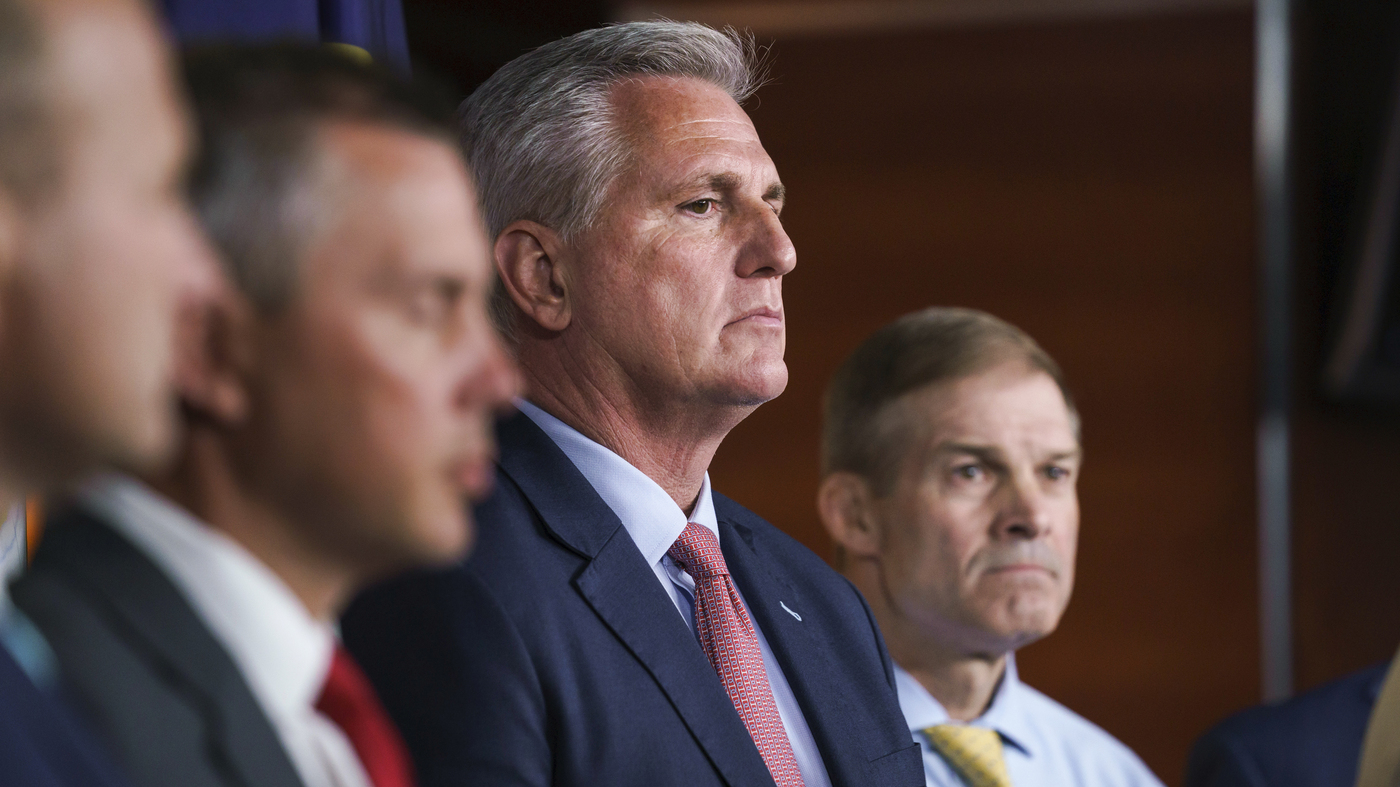