As he prepares for a tough general election against a yet-to-be-determined opponent, U.S. Rep. David Trone (D-Md.), whose entire political career has been buoyed by his personal wealth, dropped $10 million of his own wealth into the campaign in late June — a reminder that his resources can be a buffer against any unfavorable political winds.

As he prepares for a tough general election against a yet-to-be-determined opponent, U.S. Rep. David Trone (D-Md.), whose entire political career has been buoyed by his personal wealth, dropped $10 million of his own wealth into the campaign in late June — a reminder that his resources can be a buffer against any unfavorable political winds.

Trone spent more than $1.3 million between April 1 and June 29, according to newly filed campaign finance reports, and retained $10,760,327 in his campaign account in late June. That dwarfed the cash on hand of the leading Republican candidates who are competing in the six-way July 19 primary. Trone reported campaign debts of $13 million —all from loans he made to his campaign.

Matthew Foldi, a former journalist with conservative media outlets who entered the race only recently but has come out of the gate with a noteworthy array of endorsements, reported raising $186,896 since April 1 and having $98,800 on hand on June 29 after spending $124,274. He loaned his campaign $35,800 during this period.

Despite Trone’s millions, money won’t be everything in the congressional general election. It’s shaping up to be a good year for Republicans, and congressional redistricting put more conservative territory into the 6th District, removing a good chunk of the Montgomery County portion of the district and substituting it for all of Frederick County.

Even with his personal fortune, accumulated as CEO of the national liquor store chain, Total Wine and More, Trone received a recent $4,000 contribution from House Speaker Nancy Pelosi’s (D-Calif.) campaign committee, and $5,800 from Charles Wagner, a California vineyard owner.

As of a week ago, the Cook Political Report rated the 6th District race in the “Lean Democratic” column.

The political tipsheet lists 81 House races across the country of being competitive to one degree or another. Besides the 6th District, no other Maryland races rate a mention on the list — meaning the handicappers do not, at this point, expect the seats to flip from one party to another

Here is a snapshot of fundraising in other Maryland congressional districts:

Democrat Heather Mizeur, a former state delegate, has outraised Rep. Andy Harris, the lone Republican in the state’s congressional district, this election cycle — and that was also true for the latest reporting period.

Mizeur is squaring off in the Democratic primary against David Harden, a national security consultant who was the subject of a flattering New York Times Opinion profile last week. Harden reported $37,162 on hand as of June 29, after raising $55,756 since April 1.

Nicolee Ambrose is the clear GOP fundraising frontrunner, and she remains the choice of most of the Republican establishment. Ten-term Rep. Dutch Ruppersberger (D) retains a massive war chest.

Ambrose, the Republican National Committeewoman for Maryland, reported raising $165,409 between April 1 and June 29 and finishing the reporting period with $105,141 on hand.

Ellen “EJ” McNulty, a former Hogan administration official who is also seeking the seat in the Republican primary, reported just $3,934 on hand.

Eight-term incumbent Rep. John Sarbanes (D) had just shy of $1 million in his war chest on June 29 — $978,748 — dwarfing the campaign treasury of the most high-profile Republican in the five-way primary, former radio host Yuripzy Morgan. She reported $24,660 on hand.

The leading Democrats, former Prince George’s County State’s Attorney Glenn Ivey and former Rep. Donna Edwards, are pretty evenly matched financially, but he has the edge: $321,127 on hand to $243,247. Much of the spending in the race is coming from outside sources.

U.S. House Majority Leader Steny Hoyer (D) remains a champion fundraiser — and he also funnels plenty of money to his needy colleagues. Hoyer raised $634,780 between April 1 and June 29 and parceled out $771,789 during that time. He finished the fundraising period with $1,272,529 on hand.

Rep. Jamie Raskin (D) is similarly well-situated for re-election, and he’s become a fundraising juggernaut since gaining prominence during President Trump’s second impeachment and now through his work on House panel investigating the Jan. 6 insurrection at the U.S. Capitol.

Wed Jul 13 , 2022
The U.S. Household panel investigating Donald Trump’s attempts to overturn the 2020 presidential election final results explained Tuesday how the president explicitly named on his supporters to come to Washington on Jan. 6, 2021 for a “wild” protest — resulting in an insurrection. Trump exerted remarkable influence in excess of […] 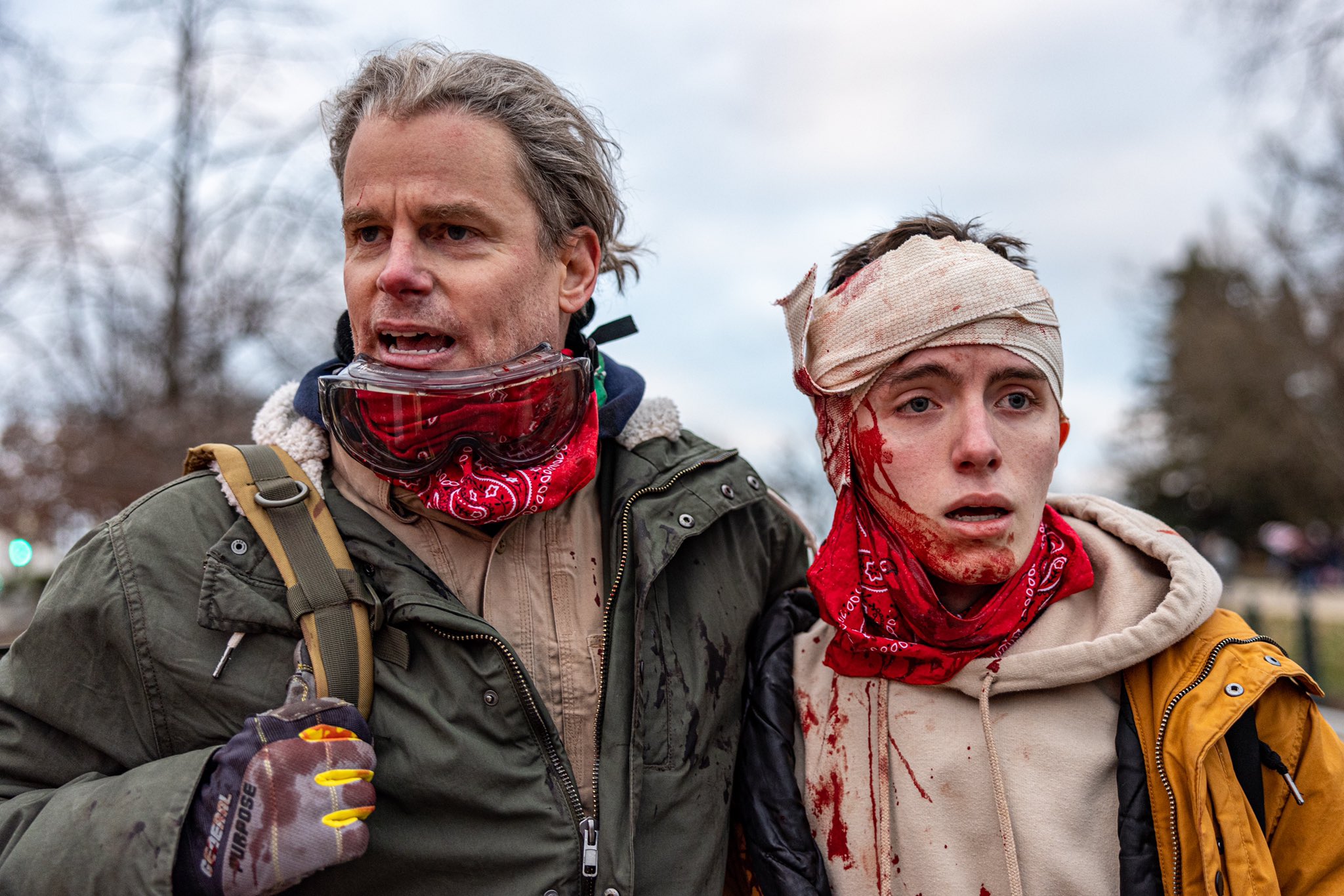