If you think the hot real estate market in South Florida is limited to houses and condos, you haven’t seen these three places for sale.

OK, they may need some fixing up. And they aren’t exactly luxurious. But do they have a great water view.

The federal government in February has put up for auction a trio of lighthouses, out of the original six, that dot the Florida Keys coral reef. That means if you come up with the right price and you’re not outbid, you could own one of the historic structures.

The lighthouses were all built in the 19th century to help ships safely navigate up and down the archipelago without crashing into the reef. But as technologies like radar and GPS came online, all but one of the lighthouses eventually became obsolete.

Fowey Rocks Light, about seven miles southeast of Cape Florida on Key Biscayne, in service since 1878, remains active and is operated by Biscayne National Park.

In 2018, the federal government deemed the other five lighthouses “excess,” meaning no longer needed, and looked to relinquish authority to maintain them.

At first, the General Service Administration, the agency that manages purchases and real estate for the federal government, sought to give them away to any nonprofit or other government entity that wanted them under the National Historic Lighthouse Preservation Act of 2000.

Only one, Alligator Reef Lighthouse off Islamorada, is under new ownership as part of that program. A local nonprofit, Friends of the Pool Inc., took possession of the 150-year-old structure, which sits about four miles off Indian Key, in September after going through a two-year application process.

The group estimates the 135-foot high structure will cost up $8 million to renovate.

Sand Key Lighthouse, about six miles southwest of Key West, was sold to a nonprofit, said Cathy Rineer-Garber, a GSA spokesperson. According to the GSA’s website, the final bid was $83,000. The buyer has not been identified, Rineer-Garber said.

“We do not share that info unless the nonprofit asks us,” she said in an email.

So far, no other nonprofits have come forward expressing an interest in taking over ownership of the three other lighthouses.

“Since no qualified steward was identified to obtain Carysfort Reef, Sombrero Key and American Shoal, they are now being sold via online auction,” Rineer-Garber said.

Details of the three lighthouses

▪ Carysfort, a 124-foot high lighthouse, is about six miles off Key Largo. It was built in 1852, according to the Florida Keys Reef Light Foundation, and was the oldest screw pile lighthouse (meaning it was screwed into the ocean floor) in operation until it was decommissioned in 2015. Deadline for bidding is April 22.

▪ Sombrero Light is more than 142 feet tall and about seven miles off the Middle Keys city of Marathon. It became operational in 1858 and was turned off in 2015, according to the Florida Keys Reef Light Foundation. Bidding deadline is April 29.

▪ American Shoal Lighthouse is more than 109 feet tall and is six miles off Sugarloaf Key in the Lower Keys. It was built in 1880 and also decommissioned in 2015. It made international headlines in 2016 after more than 20 Cuban migrants encamped on it during an eight-hour standoff with federal officials in an effort to stay in the United States. Bidding deadline is May 6.

Interested bidders should note that all three lighthouses are within the Florida Keys National Marine Sanctuary. So, no one should expect to turn them into condos, B&Bs or tiki bars.

Also, Carysfort and Sombrero lights are in zones designated by the federal government as Sanctuary Preservation Areas, meaning activities like fishing and most boat anchoring are prohibited.

▪ To participate in the online auction, go to realestatesales.gov.

David Goodhue covers the Florida Keys and South Florida for FLKeysNews.com and the Miami Herald. Before joining the Herald, he covered Congress, the Environmental Protection Agency and the Department of Energy in Washington, D.C. He is a graduate of the University of Delaware. 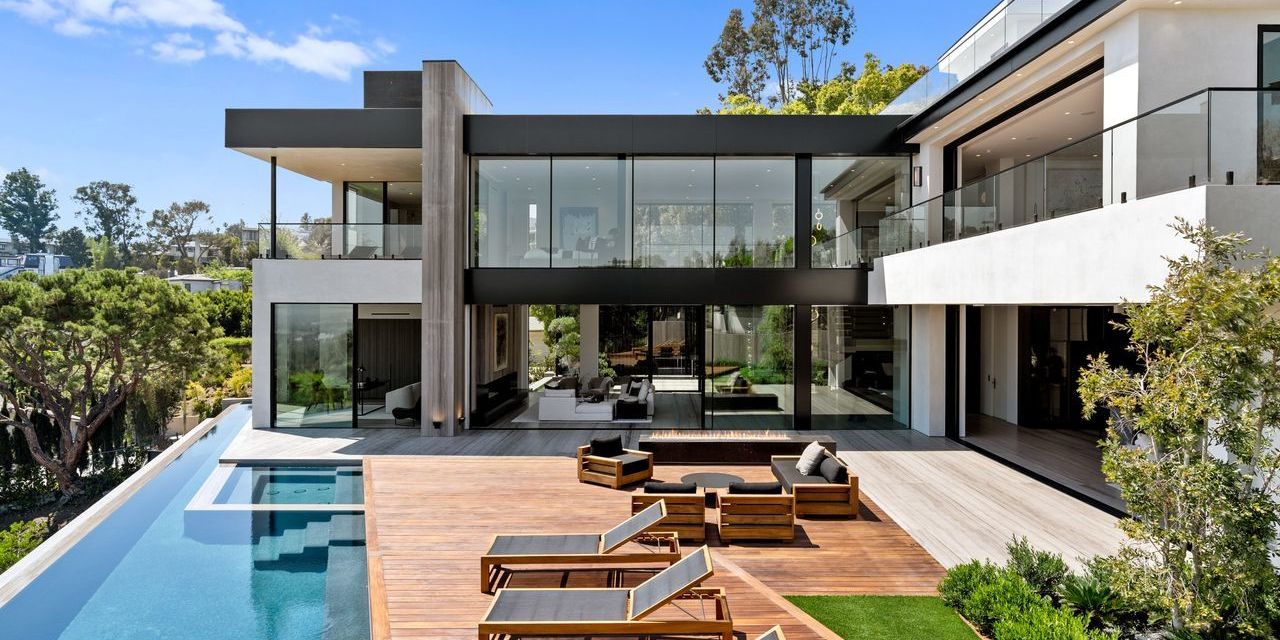