An existing single family home which is up for sale is pictured in Burbank, California December 15, 2011. REUTERS/Fred Prouser/File Photo

WASHINGTON, April 20 (Reuters) – U.S. home sales dropped to the lowest level in nearly two years in March as house prices raced to a record high, and could decline further with the fixed 30-year mortgage rate hitting 5%.

Even with home sales falling back to their pre-pandemic level, the housing market remains hot. Houses sold in March typically stayed on the market for only 17 days and the share of all cash sales was the largest in eight years, the report from the National Association of Realtors on Wednesday showed.

“The housing market is at a crossroads for this cycle with the strong demand from the past two years starting to ease as higher prices and rising mortgage rates push some buyers out of the market,” said Ben Ayers, senior economist at Nationwide in Columbus, Ohio.

Existing home sales dropped 2.7% to a seasonally adjusted annual rate of 5.77 million units last month, the lowest level since June 2020 when sales were rebounding from the COVID-19 lockdown slump. Data for February was revised sharply down to a rate of 5.93 million units from the previously reported 6.02 million units. It was the second straight monthly sales decline.

March sales mostly reflected the closing of contracts signed two to three months ago when the 30-year fixed-rate mortgage was below 4%. Economists polled by Reuters had forecast sales would decrease to a rate of 5.80 million units. Sales fell in the Northeast, South and Midwest. They were unchanged in the West.

Home resales account for the bulk of U.S. home sales. They were down 4.5% on a year-on-year basis in March.

The 30-year fixed-rate mortgage averaged 5.0% during the week ended April 14, the highest since February 2011 and up from 4.72% in the prior week, according to data from mortgage finance agency Freddie Mac.

The Federal Reserve in March raised its policy interest rate by 25 basis points, the first rate hike in more than three years, as the U.S. central bank battles surging inflation. Economists expect the Fed will hike rates by 50 basis points next month, and soon start trimming its asset portfolio.

The housing market is the sector of the economy most sensitive to interest rates. While the bulk of the recent decline in sales reflects higher home prices amid tight supply, some economists said rising borrowing costs were also at play.

“This is exactly what the doctor ordered if you are a Fed official looking to brake the economy and slow demand to fight inflation, but if you are a homebuyer you are getting it from both sides with rising mortgage rates and sky-high home prices that just won’t stop inflating,” said Christopher Rupkey, chief economist at FWDBONDS in New York.

A separate report from the Mortgage Bankers Association on Wednesday showed mortgage applications fell last week, with mortgage rates increasing across the board for all loan types.

Given low inventory, economists believe higher borrowing costs will have a moderate impact on housing demand, amid expectations that supply will improve and slow house price inflation. A tight labor market is also seen providing some cushion for buyers.

Goldman Sachs estimates that existing home sales will total 5.8 million this year, a 6% decline from the 2021 fourth quarter pace. While single-family homebuilding and permits fell in March, both remained at high levels. The inventory of single-family housing under construction was the highest since November 2006, government data showed on Tuesday. read more

Still, owning a home is becoming unaffordable for many Americans. The median existing house price jumped 15% from a year earlier to an all-time high of $375,300 in March.

Sales remained concentrated in the upper-price end of the market, where supply has been less constrained. Sales of houses priced $500,000 and below declined further on an annual basis.

The South, which has experienced an increase in migration from other parts of the country, recorded big price gains.

At March’s sales pace, it would take 2.0 months to exhaust the current inventory, down from 2.1 months a year ago. A six-to-seven-month supply is viewed as a healthy balance between supply and demand.

First-time buyers accounted for 30% of sales, down from 32% a year ago. All-cash sales made up 28% of transactions, the most since July 2014 and up from 23% in March 2021. Individual investors or second-home buyers, who account for many cash sales, bought 18% of homes compared to 15% a year ago.

Sun May 1 , 2022
Join our e-newsletter All the ideal characteristics, news, tips and fantastic deals to assistance you live a improved lifestyle by way of technological know-how Thank you for signing up to T3. You will obtain a verification electronic mail soon. There was a dilemma. Remember to refresh the web page and […] 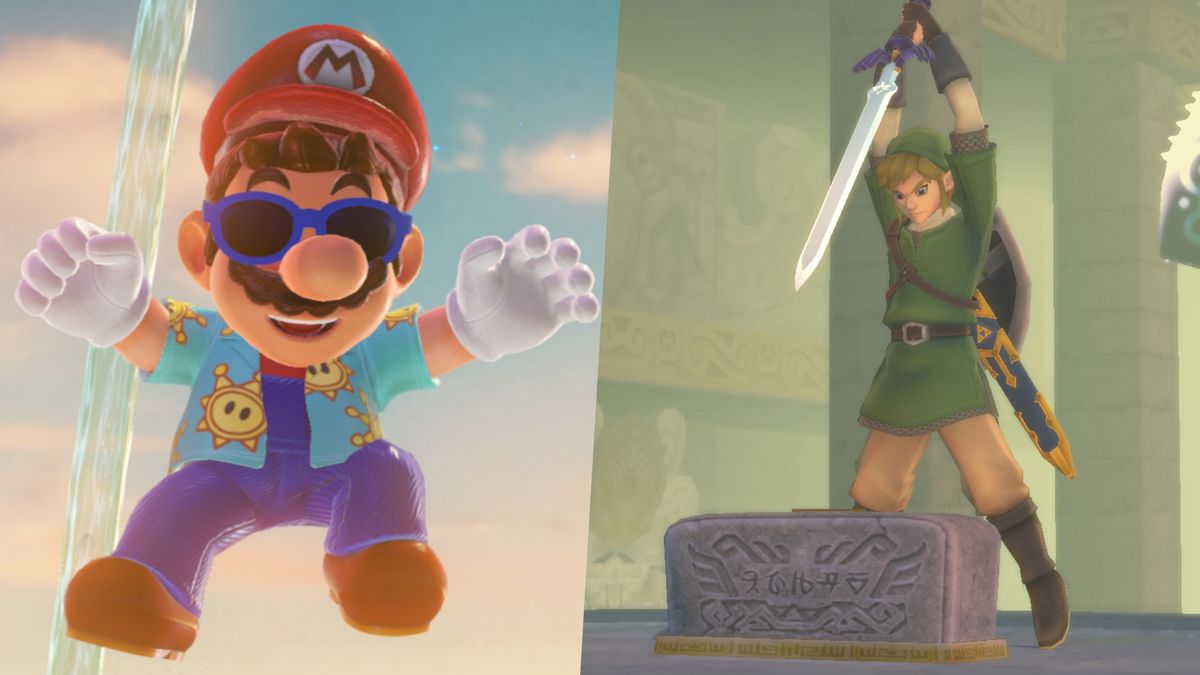