One of the early houses constructed in the suburban development of Dyker Heights, this 1890s Colonial Revival still has some of its original interior charm, a generously sized yard and a garage. At 1144 84th Street, it is also a short walk to Dyker Beach Park.

A young Walter L. Johnson, picking up the dream of his late father, began parceling off his family land in 1895 with the goal of creating a new residential neighborhood. Local newspapers covered the transformation of the newly named Dyker Heights with lists of the new residents being attracted to the development and illustrations and photographs of the houses being constructed in the “choicest suburban settlement of the city.” The Brooklyn Daily Eagle reported 50 houses were added to the neighborhood in 1899, including this “large colonial” on 84th street for Eugene Boucher of the Mutual Life Insurance Company. Records show the plans were filed in 1898 for the construction of a three-story frame house for Boucher by architectural firm Lord, Hewlett & Hull. Boucher was widowed after the death of wife, Bertha, in 1901, but lived in the house until his own death in 1925.

The white stucco exterior of the gambrel-roofed house includes a pedimented portico, prominent dormers (one for each of the three bays) and a columned side porch that is more easily viewed in the historic tax photo.

There isn’t a floor plan but the listing photos show a spacious first floor with parlors, dining room and kitchen. The standalone house has five bedrooms and 2.5 baths, according to the listing.

Save this listing on Brownstoner Real Estate to get price, availability and open house updates as they happen >>

A Colonial Revival-style front door with leaded side lights opens into a large central hall with wainscoting and an original stair with built-in bench. The woodwork here and elsewhere in the house has been stripped since a listing from 2015 showed most of it was painted.

Pocket doors on either side of the entry lead to parlors, one with a corner fireplace. There is another mantel in the dining room. The listing doesn’t mention if the fireplaces are in working condition.

The wood floors throughout the first floor continue into the kitchen, which has a breakfast nook and a built-in china cabinet. There isn’t a good view of the cabinets and counters, so perhaps they might need some upgrades.

Not all of the bedrooms are pictured but the grandest one has a beamed ceiling and wood floors with inlaid border. Here the woodwork is painted brown, while the view of another bedroom appears to show stripped woodwork. The listing notes three bedrooms, a dressing room and bath on the second floor, while the third floor has two bedrooms, a family room and another bathroom.

Just one of the full baths is shown and it has 1920s-era white fixtures and white subway tile on the walls.

The house is set back and elevated above the sidewalk, with a hedge providing some privacy. The yard space wraps around the side of the house to the rear, and a rear porch has room for dining. The garage is actually located on a narrow adjacent lot that has its own address, 1136 84th Street, but it is included in the listing price. 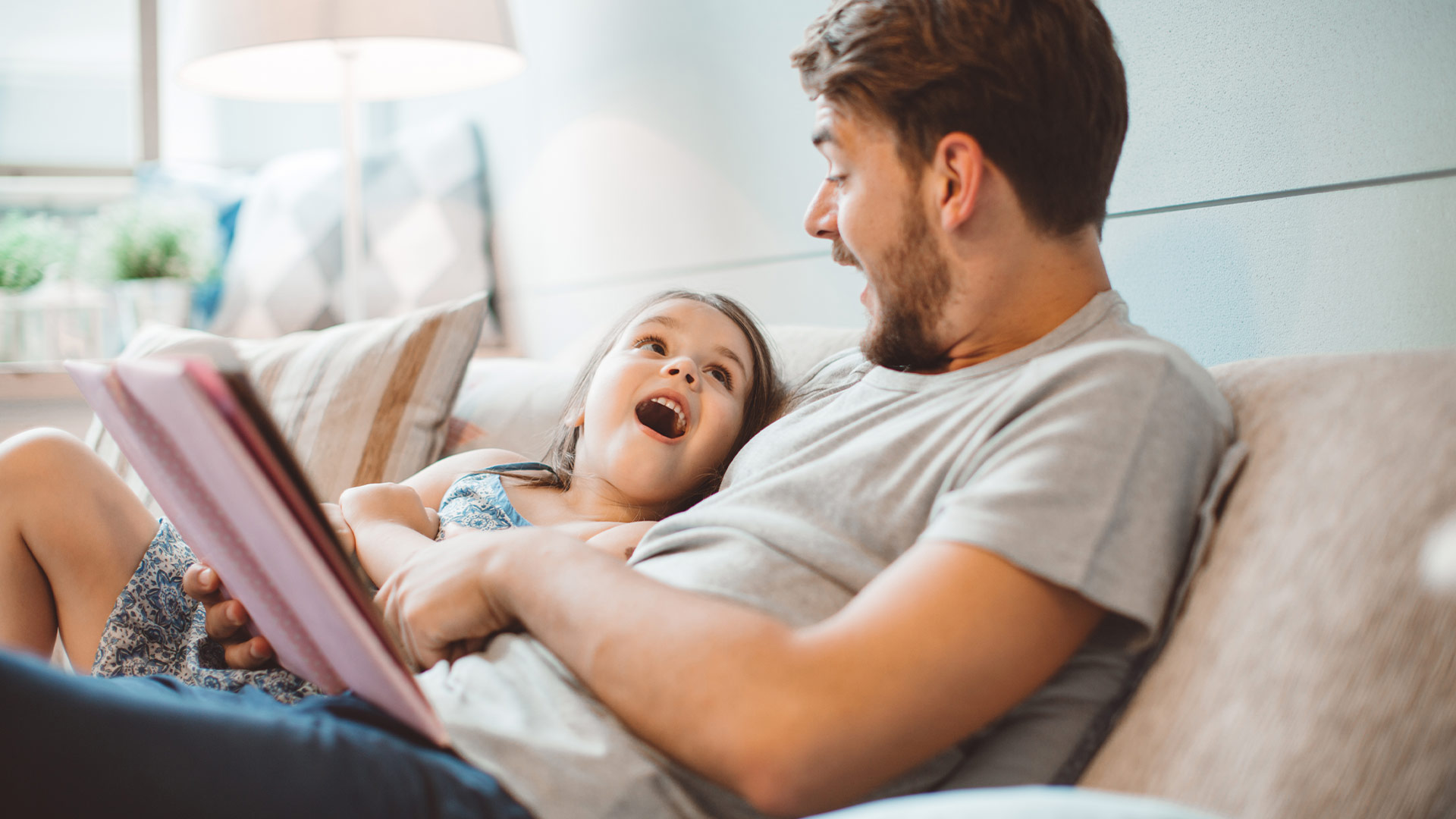