Mortgage lenders are preparing to launch a raft of new products with lower hurdles for borrowers and fixed-rate terms of up to 50 years, The Mail on Sunday has learned.

The Bank of England is widely expected to dilute mortgage rules as soon as tomorrow. The loosening of affordability restrictions will make it easier for borrowers to take out larger home loans.

The move would allow buyers to borrow more at an earlier stage, opening the market up to much younger buyers. But it is also likely to add fuel to house prices which are already soaring to record highs. 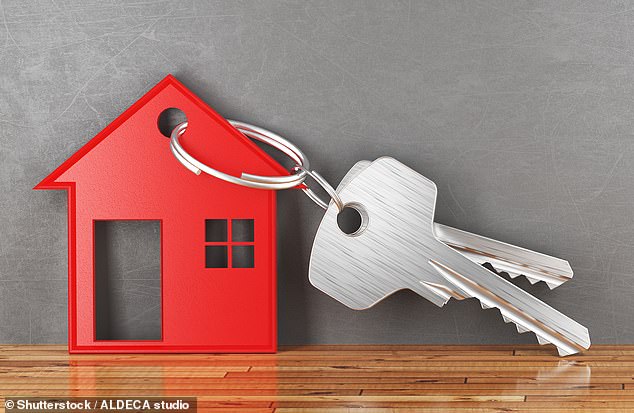 All change: The Bank of England is widely expected to dilute mortgage rules

Perenna, a new lender which is awaiting approval of its banking licence early next year, is planning to initially launch home loans at a 30-year fixed rate. It said it is intending to then roll out 40 and 50-year mortgages at a later date.

It will also allow certain home buyers to borrow as much as six times their income. That compares with less than five times earnings for the vast majority of home buyers at present.

The plan closely follows the introduction of a 40-year fixed-rate product by mortgage lender Kensington, meaning borrowers would not be affected by any increase in interest rates for four decades.

Colin Bell, co-founder of Perenna, said: ‘When I took my first mortgage out, I was in my mid-20s. That just doesn’t happen nowadays because people are finding it too difficult to get on the mortgage ladder.

‘We’d like to get people on the ladder earlier because the problem is house prices are continuing to rise above wages, therefore deposits go higher.’

The Bank of England is understood to be considering whether to allow lenders to increase the proportion of large mortgages which they offer to people who need to borrow more than 4.5 times their salary.

Many believe the affordability test – which checks if a borrower can pay the lender’s standard variable rate plus 3 per cent – is too onerous.

The bank imposed the affordability rules in 2014 after the financial crisis to make sure that borrowers would be able to afford their mortgage repayments if interest rates were to rise.

However, mortgage experts say there is a strong argument to relax the rules because interest rates are languishing at a record low of 0.1 per cent.

The move would be a huge boost to home buyers, fuelling house prices even higher.

Data released last week showed that house prices were rising at their fastest rate in 15 years, with the average cost of a home hitting £272,992.

Analysts at Bank of America said they saw ‘a strong case’ for easing the rules and ‘supporting mortgage market growth.’

Alastair Ryan, analyst at Bank of America, said even a small tweak to the affordability rules could add 2 per cent to mortgage growth – which would be equivalent to an extra £32billion a year.

He added: ‘Agreeing to ease the rules…might suggest that the BoE is unconcerned by rising house prices.’

The Bank of England is also due to reveal the results of its annual stress tests on banks.

These are expected to show that banks have strong capital cushions – paving the way for even more lending.

Andrew Wishart, of Capital Economics, said that if the 3 per cent test on mortgage affordability was reduced to 2 per cent, buyers would be able to borrow 10 per cent more.

However, he added: ‘We think it is unwise to loosen mortgage lending rules, particularly when the outlook for inflation and interest rates is so uncertain.’

The changes could come just as the mortgage market is on track to post a record year for mortgage lending, at over £300billion.

Perenna plans to use bonds to fund its mortgages, which Bell said is ‘unique in the UK’. He said the rate on the 30-year deal will be likely to be somewhere between 2.5 per cent and 3.5 per cent.

Some economists have said they are expecting the central bank’s base interest rate will not be increased until next year because of the spread of the Omicron Covid variant.

Analysts at UBS said: ‘Omicron concerns are likely to push the first hike to February despite growing indications of stronger inflationary pressures.’

Susannah Streeter, senior investment and markets analyst at Hargreaves Lansdown, said: ‘Although a rate rise can’t be completely ruled out next week, most bets are off that the Bank will push them up so soon.’

Some links in this article may be affiliate links. If you click on them we may earn a small commission. That helps us fund This Is Money, and keep it free to use. We do not write articles to promote products. We do not allow any commercial relationship to affect our editorial independence.

Wed Dec 15 , 2021
Right after 20 a long time of building urban, suburban and rural residences, San Francisco-based Feldman Architecture has launched a guide showcasing options from their award-profitable overall body of work. The book, named Immersed, The California Properties of Feldman Architecture, features two Sonoma County houses — one in Healdsburg and […] 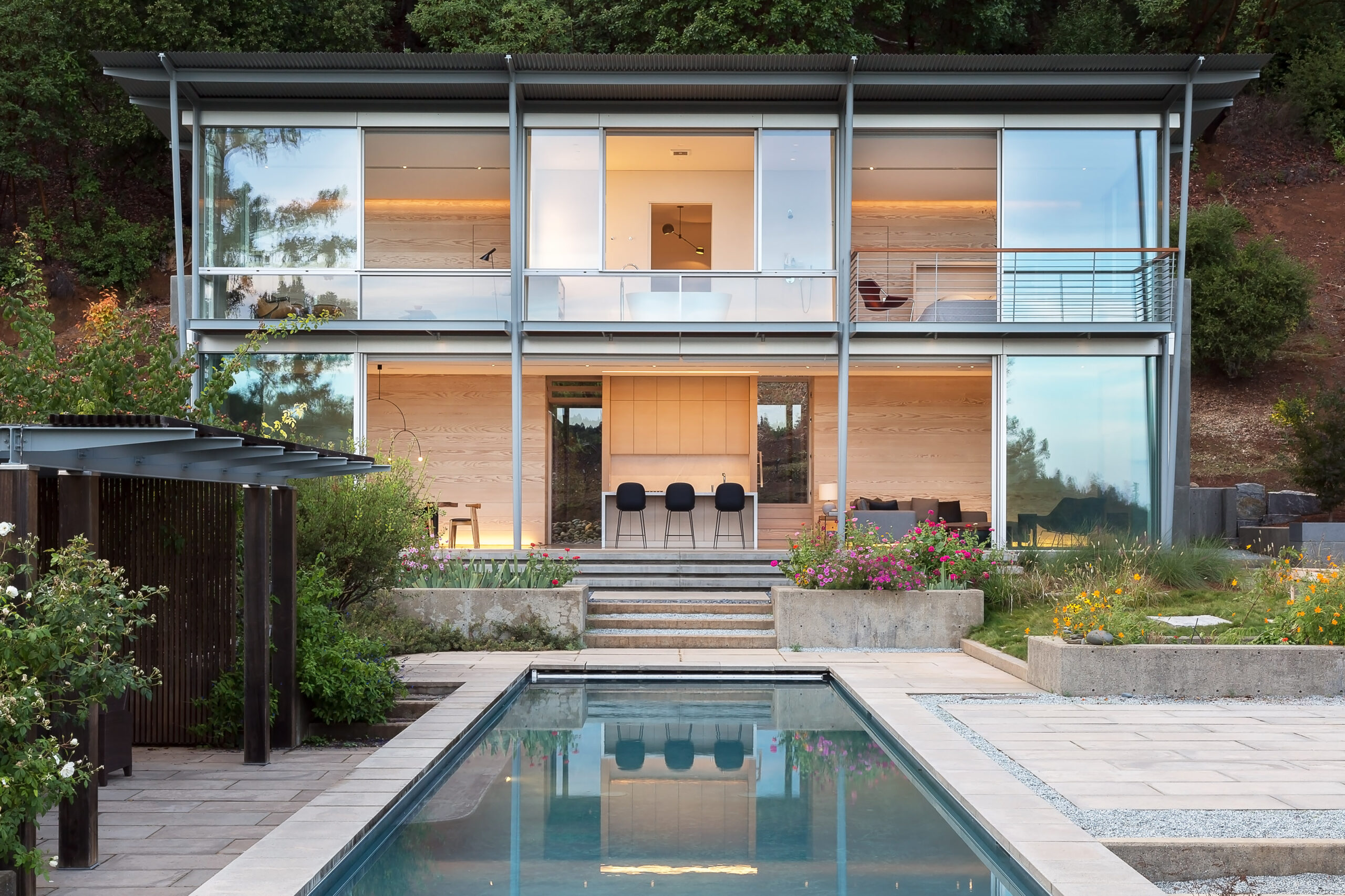